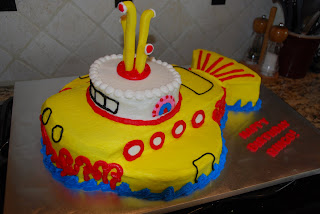 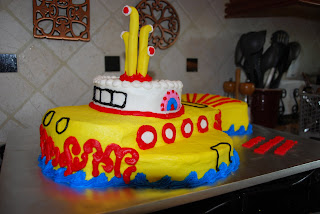 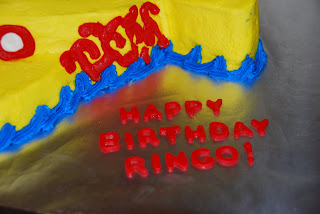 I have to say I love this! Yellow Submarine is my 3 year olds favorite song and he would totally flip out! I think its beautiful and just awesome. So Good job!!!

your cakes are amazing. I really love that dear little teapot!

Now thats just cool great Pics of our cakes awesome site, Totally < U must be a professional, i am a beginner you can see myne here http://bowdens-world.blogspot.com/
thanks for sharing Congradulations

I LOVE your cake! It is brilliant!

I have featured you on "Water Get Crafty"